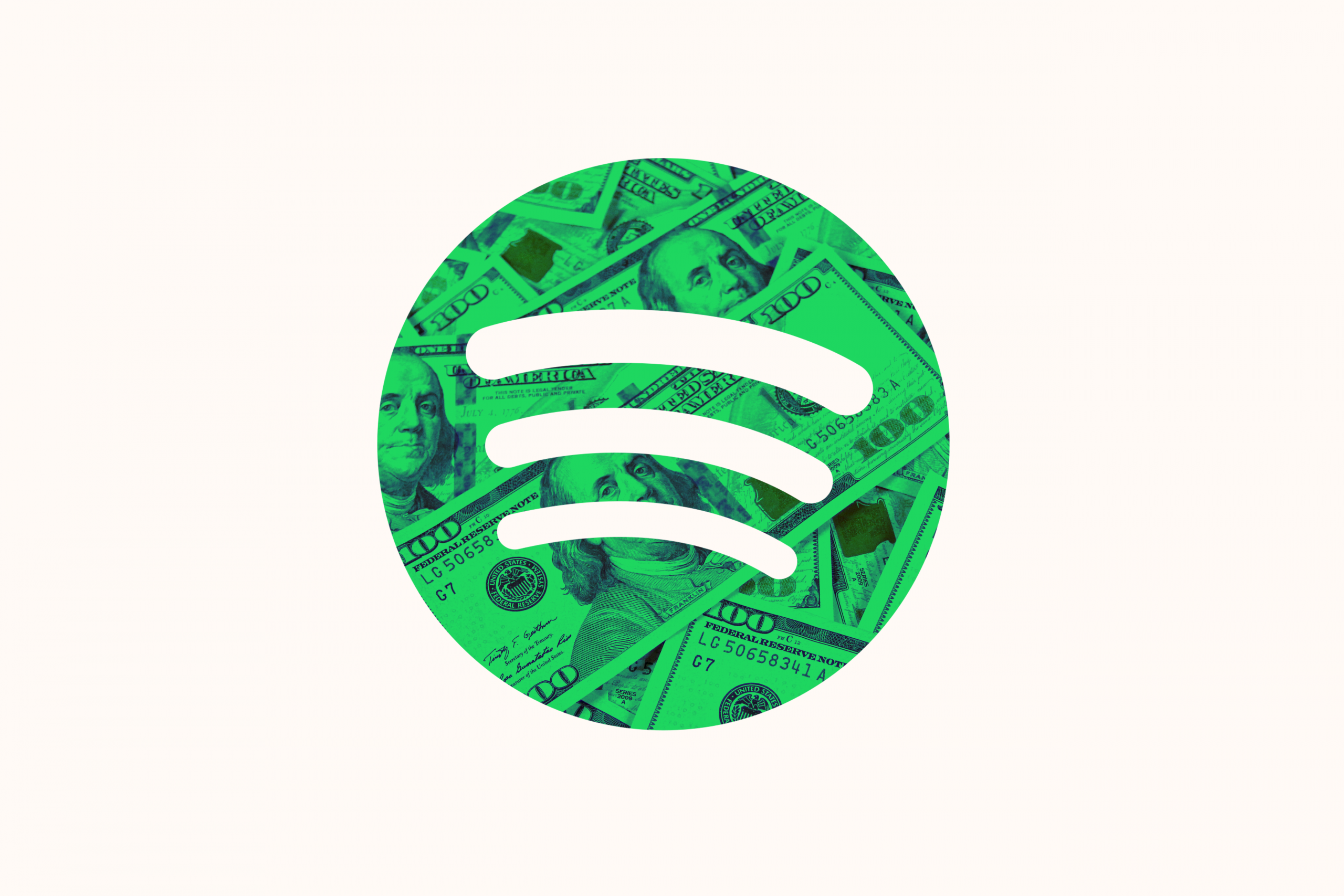 Should I Pay for Spotify Playlist Placements?

This is a pretty hot topic within the lofi/chillhop community, as well as something I’ve experienced outside of it too; Spotify playlists locked behind a paywall, whether it’s PlaylistPush, SubmitHub, via email, or the dreaded Ko-Fi.

Simply put, in order to get your music on these playlists, you must pay. This can range from a couple of dollars to tens, or even hundreds of dollars (seriously, I once had someone quote me around $400 for placements). But should you pay for these placements? The answer to this question might seem simple, but it’s kinda tricky.

Let’s break it down.

According to Section 9, Point 13 of Spotify’s own Terms and Conditions of Use (ToCoU):

The following is not permitted for any reason whatsoever:

So to answer the question “should I pay for Spotify playlist placements”, according to Spotify: No.

On the contrary to that though, it’s not like Spotify actually does anything to enforce these terms. Curators still have links to ko-fi in their playlist descriptions, require premium credits on SubmitHub, or have their playlists listed on Playlist Push.

So with that being said, we’re back to square one.

This is where we must rephrase the question from “should I pay for playlist placements” to “will paying to be on this playlist be a good return on investment (ROI)?”

But what is ROI in this scenario?

Ultimately it depends on what return you’re looking for. If your goal is to get more royalties through plays, you need to weigh up whether paying $5 to be on a playlist for 30 days (a ballpark number, some may list for longer) will generate the streams required to earn that $5 back (and then some). This could vary depending on the demographics of the people who stream the playlist, though, so take that into consideration, too.

If your goal is to simply generate plays regardless of how much you’ll get in royalties or to try and trigger the Spotify algorithm to get more organic plays on Radio or Daily Mixes, this one’s a bit trickier but not necessarily impossible to figure out.

Fortunately, there are several things to look at and resources you can use to help decide whether it may be a good ROI. One of these tools is one I swear by and it’s a website called “Is it a Good Playlist?“

With all this information you can generally determine how valuable the playlist is by comparing these numbers with each other. For example, if the playlist appears in first place on an artist’s “Discovered On”, has been on the playlist for a couple of weeks, yet the artist only has 300 monthly listeners, you can put two-and-two together to determine that it might not be a good investment.

You’ve also got to determine the risk factor, too. Not every placement is guaranteed, in fact, I’d rarely say any of them are guaranteed especially if you use something like SubmitHub. So there’s a fairly high chance you could be rejected and lose money. This is, of course, where you’ll need to plan your execution before you throw money at it. Check out this blog post where I discuss how to pitch to playlists for a detailed rundown.

One of the main points from the blog post that applies here is to check if your track fits the vibe of the playlist. There’s no point submitting an upbeat instrumental track to a sleep/chillout playlist. It won’t fit and you’ll be wasting money.

Now, most of these points have been aimed at artists, but what about the curators? I’ve noticed a trend among curators that spin this payment as “support” or “funding for ads for the playlists” or “paying for the time” and personally, I think these are just poor excuses for gatekeeping and profiting on artists who just want to get their music out to more ears.

Now don’t get me wrong, it’s great to support these curators, but that support shouldn’t be mandatory, especially if money is involved.

Also, don’t even get me started on curators who offer to place you higher for a fee. This is just a blatant cash grab because, let’s face it, if we all paid to be placed higher, we’d all be in exactly the same position we were before.

As someone who curates several playlists as well as a huge spreadsheet of curators, I do it because I love curating a vibe, I love supporting the community, and I love giving back the knowledge that I’ve learned while producing music. Now, I’m definitely not saying I’m holier than thou here as I also do this as part of my own promotion and marketing. My tracks feature on the playlists and my playlists feature on the spreadsheet (which also has a link to my ko-fi on it). But this is also present throughout some of these pay-to-play playlists, too.

Rant aside, let’s wrap up.

Should you pay for playlist placements? It’s difficult to straight-up say yes or no, but it’s best to do your due diligence. Check out the resources I mentioned above, check the vibe of the playlist, and check whether you have the budget for this specific aspect of marketing (because ultimately that’s what this is, a paid marketing strategy). Weigh up the risks. Consider whether this budget could be best used elsewhere such as targeted ads on social media.

As much as I despise people charging for playlist placements it’s not going away soon, however, we as artists need to do more to make sure the money we’re giving these curators is worth the money, and stop lining the pockets of those who do little to actually earn it.

Feel free to drop me a line on Instagram if you have some thoughts or questions about this. I’d love to chat in more detail or help in any way!