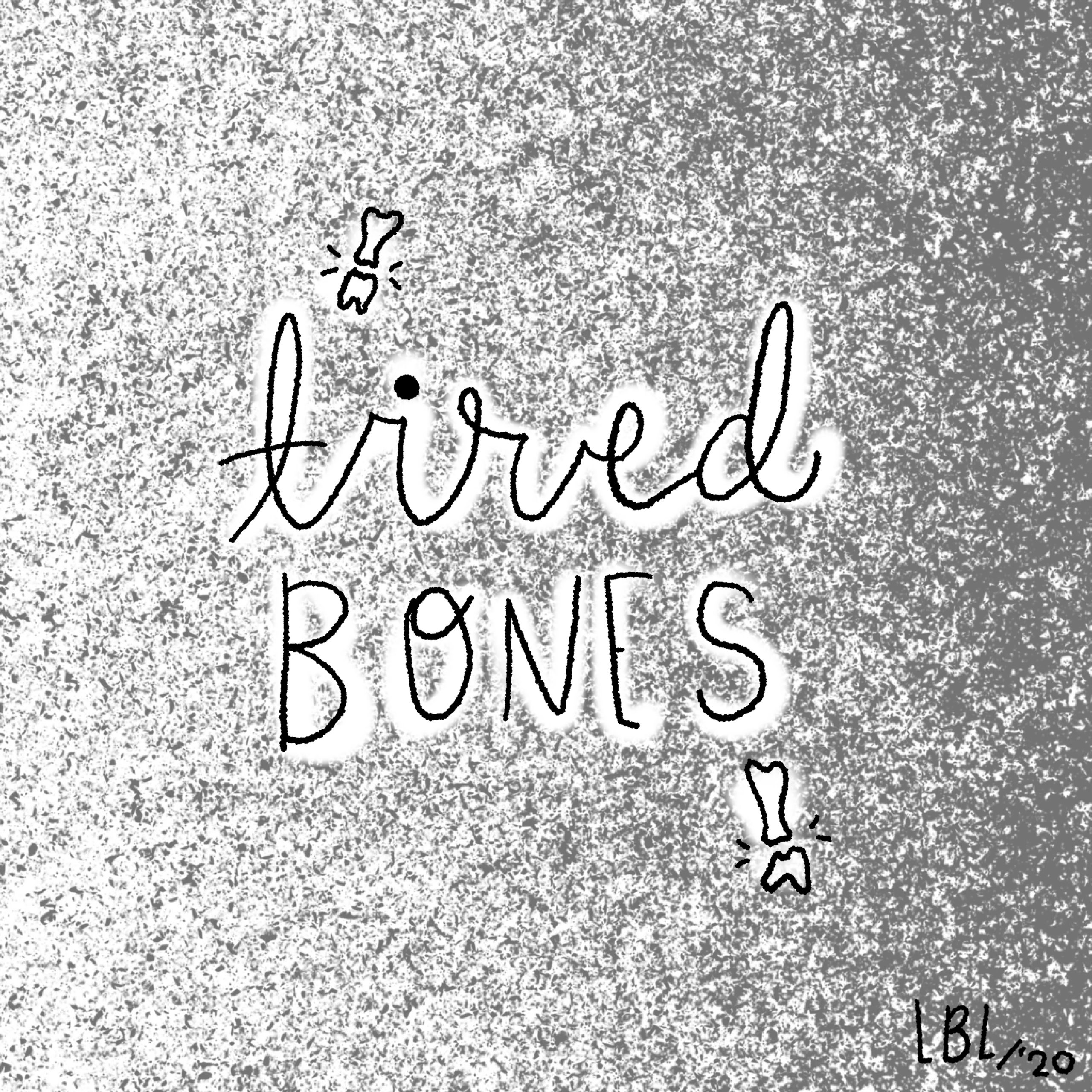 6 You Could Do Anything

7 As Tall As The Stars

11 We Can Handle This Together

Tired Bones is a 12-track album that was produced during the pandemic and influenced a few of the tracks on the album. Other influences include his wife Hayley in the tracks Pink Hair, Warm Hands, and Blue Eyes. This album swings more towards the lofi hip-hop and chillhop influences behind lazyboyloops’ music and is once again an evolution of his signature style. The album continues to feature jazzy chord progressions along with vocal samples and chops that many familiar with lazyboyloops’ music would be familiar with.