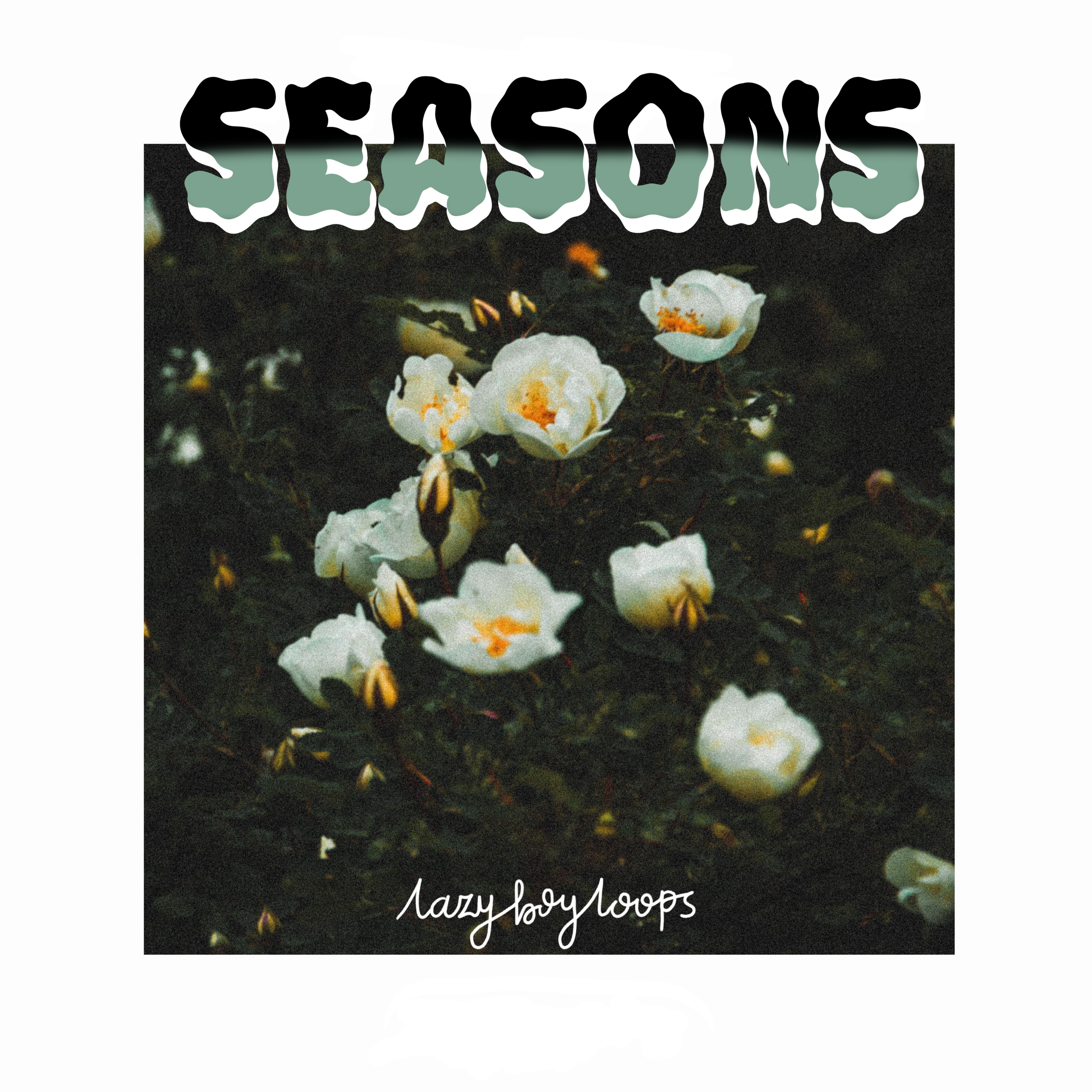 Seasons is lazyboyloops’ first release of 2021 and is the beginning of a new era for the lofi hip-hop & chillhop producer. This track is actually a remake of one of the first tracks he ever produced but never made the cut. It goes to show that the more you make, the more you learn, and old ideas shouldn’t be left to gather dust.

The track features a smooth piano progression backed up by a thumping boom bap drum beat later joined by a jazzy trumpet sample to round out the track.

Seasons is the first track to be released by lazyboyloops’ label Kiwi Bear Records.