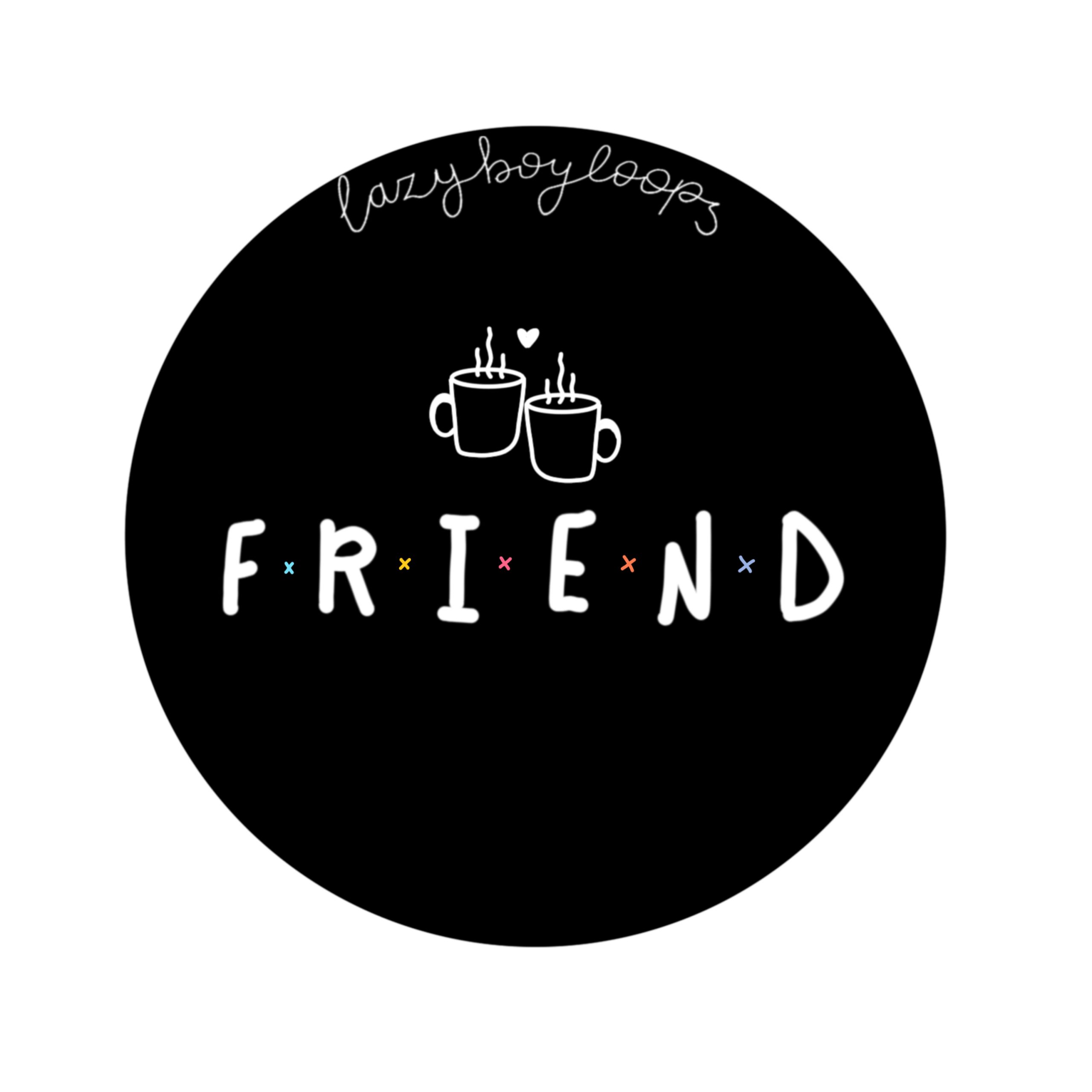 Friend is an interesting track that blends lofi hip-hop with poppy vocal chops creating a weird hybrid between hip-hop and pop. Let’s call it Pop Hop. Friend originally began as a demo released on SoundCloud but quickly became a firm favourite. After revisiting and re-tracking the piano, this version of Friend is what you hear today.